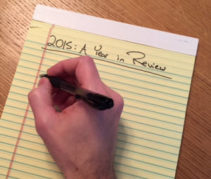 Well it’s the last day of 2015 so I thought I would recap the year’s events. I started out the year having yet another episode of atrial fibrillation on January 18th. And then I had another one on February 3rd. At the time my afib episodes were occurring quit regularly – anywhere from once every week to every three weeks. Blood Thinners (Eliquis) & The Catheter Ablation About two weeks after that February episode I started taking a blood thinner […] 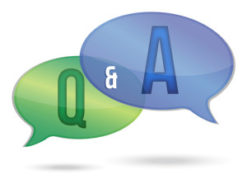 Well December 5th marked the 9-month anniversary of my catheter ablation. I thought I would start this post-ablation update by answering a question I get asked a lot from readers of this blog. The question is, do I regret having a catheter ablation? My answer: NO! My only regret is I didn’t do it sooner. And if the first ablation doesn’t “stick,” I won’t hesitate to have another one. Hell, I’ll have 3 or 4 procedures if necessary! I think […]