You are here: Home / My Afib Journey / The Days and Weeks Leading Up to My Second A-Fib Ablation 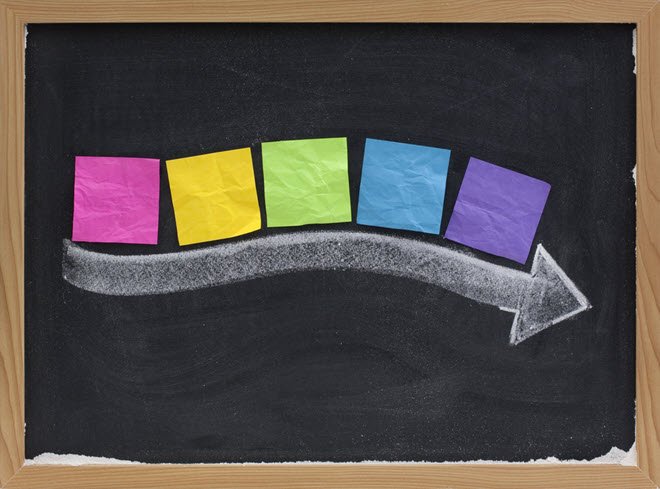 After my last cardioversion on November 26th, the wheels were immediately set in motion to have a second a-fib ablation scheduled with Dr. Natale at St. David’s Medical Center in Austin, TX.

Given the number of ablations that they do, they have these out-of-state ablation visits down to a science. All it took was one call to them and within a few days things were rolling. I was fortunate they were able to get me scheduled for an ablation as soon as January 19th. Sometimes they get so busy that getting an ablation date can be 3-4 months out.

The consultation only took about 20 minutes. It was essentially a Zoom-like call with one of the nurse practitioners on Natale’s team. We went over my health history, my recent atrial flutter event and subsequent cardioversion, and then she gave me the run down of what was going to happen between now and the ablation date.

If you’re not already on Eliquis, they typically start you on 5mg of Eliquis, twice daily, three weeks prior to the ablation. My three week mark started the day of my telemedicine consultation so that was the day I started Eliquis.

Then on January 12th I was to start a twice daily dose of 0.6mg of colchicine. This is an anti-inflammatory normally given for gout. They have discovered over recent years that giving this prior to and after the ablation for a period of time really helps to keep inflammation down so there isn’t as much discomfort after the ablation.

On January 14th I was to start on a single daily dose of 0.4mg of tamsulosin hcl, or Flomax. They prescribe this to men over the age of 50 to prevent as little urine retention as possible after the ablation.

These two drugs, colchicine and tamsulosin, were new to me this time around. They weren’t prescribing these to patients back when I had my ablation in 2015. The nurse told me during my consultation that they started this drug protocol a few years ago.

That’s the nice thing about going to a busy a-fib center like St. David’s. They do so many ablations that they are on the cutting edge of technology and medicine. They are constantly striving to find ways to improve all aspects of the ablation process.

Unlike my first ablation where my entire family went with me, this time around it was just going to be my wife and 18-year-old daughter that was going to come with me. My 15-year-old son decided he didn’t want to come because he didn’t want to miss any school. He decided to stay back with his grandma and our family dog for the week.

We decided to fly down to Austin, TX on Tuesday, January 17th. With all the crazy flight cancellations going on these days and given winter in Minnesota, I didn’t want to risk flying down on the 18th and having no cushion in case our flight was delayed or cancelled.

SIDE NOTE: Regardless of the weather, I highly recommend if you fly out-of-state for treatment, always get to your destination two days before the procedure so you have a day of cushion in case your flight gets cancelled or delayed.

The nurse told me during my consultation that ideally they like their patients to “stick around town” for 72 hours after they are released from the hospital before flying back home. I would be spending one night in the hospital so I would be released on January 20th, which meant I’d have to stick around Austin until at least January 23rd. We decided to fly back on Tuesday, January 24th. All told, we stayed in Austin for 7 nights.

SIDE NOTE: You could probably shorten your stay to 5 nights if you’re willing to gamble that there won’t be any flight delays or cancellations and that your immediate recovery will go totally smooth. I wouldn’t shorten your stay any less than that, however.

Flights were surprisingly affordable as it was only about $225 per round trip ticket. With only three of us going, we were able to keep our flight expenses well under $1,000.

The last thing we had to do was find a place to stay. We rarely stay in hotels these days unless it’s just for a night or two. We always find a vacation rental because it’s so much cheaper and you get a lot more space to roam around in than you get in a hotel room.

We didn’t find anything we liked on Vrbo but we found several places we liked on Airbnb. We settled on a quaint 3 bedroom house that was just about 5 minutes from the hospital. It was just a little over $100/night and there was the added bonus we could cancel up to 24 hours prior to our first night’s stay with a 100% refund.

After all that was taken care of it was just a waiting game. I was so nervous I was going to go into a-fib or atrial flutter again prior to my ablation.

As He always does, He came through for me because my heart was as quiet as a church mouse leading up to the ablation. In fact, my heart was so quiet I started second guessing my ablation.

Fortunately, I didn’t let those occasional doubts deter me from moving forward. As it would turn out, there were still areas of my heart that needed to be ablated to put the a-fib beast to rest for good (knock on wood).